Cannabis Messes With Your Mind

The campaign focused on the harms associated with cannabis use, including issues relating to physical health, and mental health and wellbeing and was part of a five year election commitment. 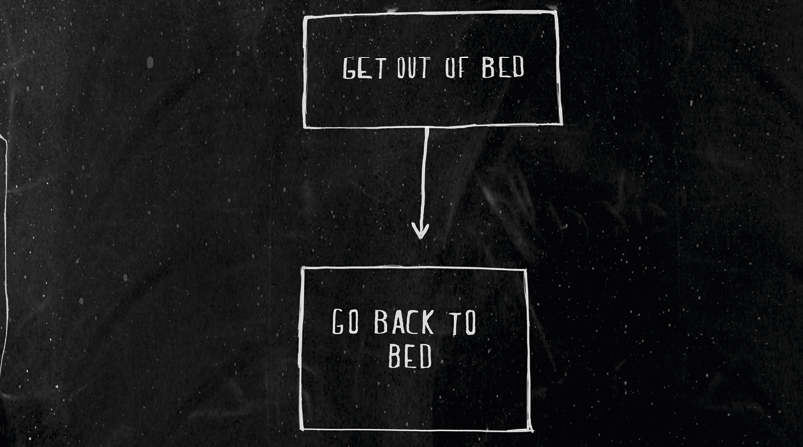 The Drug Aware “Cannabis Messes with your Mind” prevention campaign launched in August 2011 and continued to November 2014.

The “Cannabis Messes with your Mind” campaign was developed to highlight the health harms of cannabis use, particularly mental health and wellbeing.

The overall aim was to prevent cannabis use amongst young Western Australians, intervene early with those who use cannabis and encourage and support cannabis users to quit or cut down.

Primary: 15 to 19-year-old people who are at risk of cannabis use, as well as occasional users.

Secondary: 12 to 29-year-old people who are at risk of cannabis use, as well as occasional and regular users.