Amphetamines Turn You Into Something You Can’t See For Yourself

The ‘Amphetamines turn you into something you can’t see for yourself’ campaign focused on how someone using amphetamines can lose control of their lives without realising it. The campaign also engaged friends and family to seek help or treatment for someone who uses amphetamines. 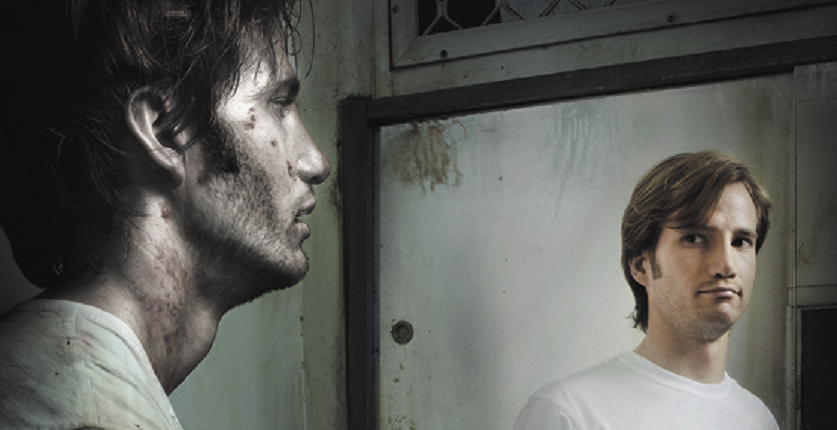 The Drug Aware 'Amphetamines Turn You Into Something You Can’t See for Yourself' prevention campaign was launched in November 2011 and continued to June 2015.

The primary target group for this campaign was young people aged 15 to 17-years-of-age.

The mean age of initiation of amphetamines in Western Australia is 21.05 years. Research from the campaign focus groups found that young people’s attitudes to drugs shift rapidly as they move through adolescence, and their social environments and frameworks change. The results found that habitual users are far more defensive of their behaviours, less accepting of the risks of amphetamines, and more doubtful of the morality of a communications campaign aiming to prevent usage then non-users or experimenters. The research also found that at risk non-users and experimenters appear to be predisposed to positive behavioural change and therefore this campaign  specifically targeted 15 to 17-year-old people who are at risk of amphetamine use.