How does meth affect your life?

A person’s drug use can impact on their life in many ways and can affect everyone differently. Understanding the effects of drugs can help you understand some of their behaviours or why they may use drugs, including meth, so you can better understand the situation.

When we talk about drugs we mean…

A drug is any substance (with the exception of food and water) which, when taken into the body, alters the body’s function either physically and/or psychologically. Drugs may be legal (e.g. alcohol, caffeine and tobacco) or illegal (e.g. cannabis, ecstasy, cocaine and heroin).

What is a psychoactive drug?

There are four classifications of psychoactive drugs:

Stimulants - These types of drugs increase the activity in the central nervous system and arouse the body. For example, meth, cocaine and tobacco.

Depressants - These drugs slow down the central nervous system including heart rate and breathing. For example, heroin and alcohol.

Other - These drugs may have more than one effect. For example, cannabis can have both a depressant and hallucinogenic effect.

So why do people use drugs?

Many parents and family search for reasons as to why their adolescent, adult child or family member uses drugs. Parents, in particular, often refer to past issues that may have contributed to use and load themselves with guilt about what could have been done better to prevent drug use.

The fact is there are many reasons why people might use alcohol and drugs, including:

Types of drug use

You will often hear people describe drug use in different ways. These are some terms you may hear.

When a person tries a drug out of curiosity once or twice.

When a person uses a drug for enjoyment or to change their mood at a social occasion like a party.

When a person uses a drug to cope with a situation, for example, the use of amphetamines in order to maintain alertness for long distance drives.

This type of use is commonly known as 'bingeing' and occurs when a person consumes large amounts of drugs over a short period of time, for example, binge drinking over a weekend or using amphetamines over 3 – 4 days. It can also refer to frequent use of large doses of drugs.

Intensive use can lead to tolerance., meaning the person who uses drugs needs more of that drug to get the same effect as when they were using a smaller amount.

After regular use, a person may become physically or psychologically dependent on a drug in order to feel normal. Dependence occurs when a person's body adapts to the presence of the drug and when the drug becomes more central to the person's thoughts, actions and lifestyle.

Evidence shows, drug use does not necessarily occur in this order and any form of drug use can be potentially harmful. For example, one experimental encounter with drugs (including alcohol) may cause an accidental overdose, which may cause serious harm or even death.

Many parents and families often experience severe stress or concern over drug use by their children. This is understandable but it is important to remember that most young people do not develop problems as a result of experimental use. Having said that, a small percentage of young people may develop a high tolerance to alcohol and other drugs and some may continue to use them and develop a dependency.

The effects of meth use varies from person to person depending on a variety of factors see the Health Effects and Risks section but the main effects that people often describe as ‘positive’ are:

Why can’t they just stop using?

Problem drug use can mean different things to different people. What you perceive as a problem may be different to what others, or the user sees as a problem, and sometimes the person using may not even be aware that there is a problem and therefore does not feel the need to change.

People who use drugs regularly can also become dependent on the drug quite quickly. This means that the drug becomes central to a person’s life and they feel they cannot function properly without it. If a person is dependent on drugs, and then they suddenly stop or cut down their use, they will likely experience withdrawal symptoms. This can make it hard for the person to just stop using. 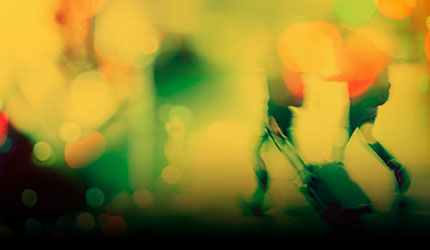 Signs someone is using meth

It can sometimes be difficult to tell with certainty that someone is using drugs. This section can help you identify the signs. 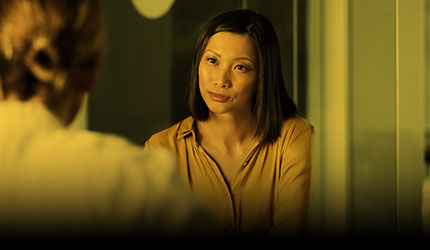 How to talk about it

Family and friends can often be the first people to recognize there may be a problem, and can be well placed to offer help or contact support services for professional help. 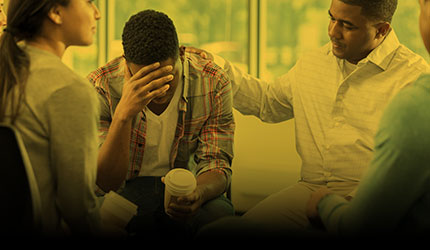 Having a close relationship with someone who is using meth can be difficult and emotionally draining. Their use can cause them to behave erratically, and it can be difficult to know how to act around them.

What to do if children are involved?

If you are a family member or close friend of someone with meth-related problems, you might be concerned about the welfare of their children. 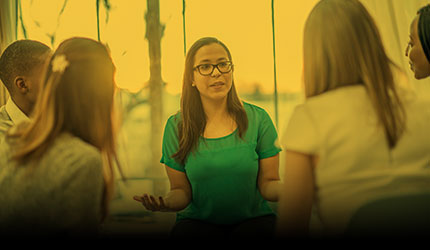 What help is available?

Want to know what help and support is available for parents and families? 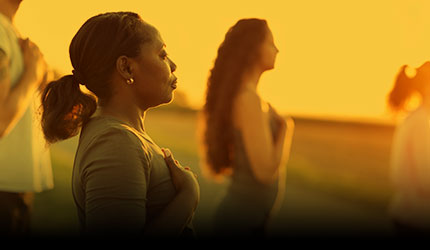 Problematic drug use not only affects the user, but also the people around them. 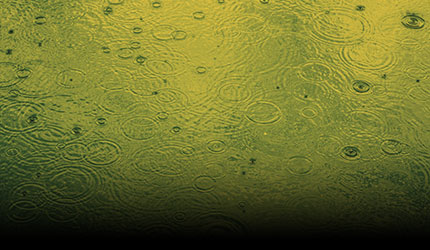 Meth use can lead to a range of short-term and long-term health effects. 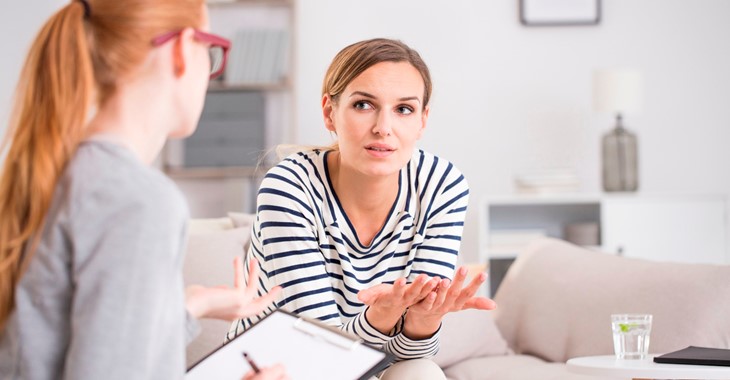 “Speaking to a counsellor was really helpful. Before that, I couldn’t understand why my sister wouldn’t just stop using. It seemed simple to me and I was so angry. The counsellor helped me understand how crippling cravings are and that giving up is not as easy as I thought. I think that helped our relationship.”

The National Drug Strategy Household Survey 2016 found that only 2.7% of Western Australians aged 14 and older had used meth/amphetamine in the previous 12 months.

However, meth-use can lead to significant problems for those affected by its use and those close to them.