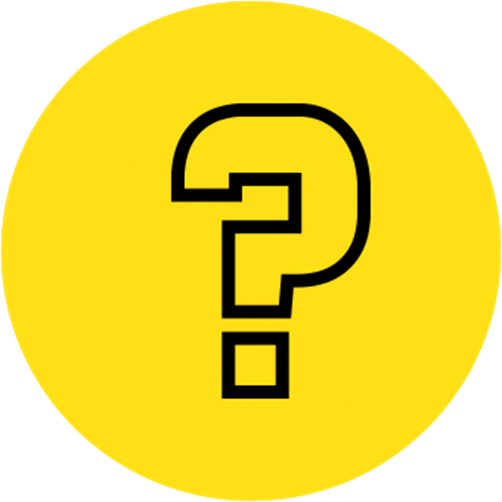 There are many slang terms for drugs meant to contain 3,4- methylenedioxymethamphetamine (MDMA);1 what these drugs are actually made up of is usually unknown. Drugs sold as MDMA (or commonly ecstasy) will have varying levels of MDMA and the purity and strength (dose) will be unknown. It can often contain other adulterants (a substance found in other substances), such as caffeine, aspirin, paracetamol and ketamine, or contaminants such as paramethoxyamphetamine (PMA) and N-Ethyl-Pentylone, that copy the effects of MDMA, that can also be toxic. 1,2 However research has shown more deaths related to MDMA are a result of MDMA rather than contaminants.3

How is it used?

MDMA is traditionally sold as tablets, but also is increasingly available in capsule forms containing crystals or powder.5 The effects may become apparent within 1 hour and last for around four hours.1,6 This will vary depending on the person, the drug (including dose), and the environment.

The method of use also can cause harm. Snorting can produce burns and sores on the membrane that lines the interior of the nose.

For information on how many people use MDMA visit the Drug Statistics page. 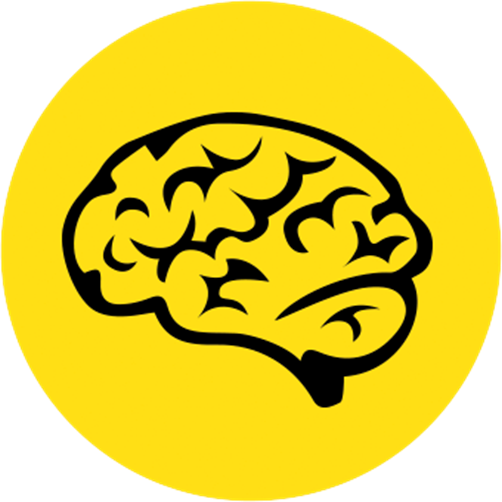 The effects of MDMA

The drug use experience is an interaction between the drug, person and the environment.7

This interaction is important because the environments in which MDMA is often used, such as night clubs and festivals, can increase the risk of harm. See the MDMA and music events page for more information.

Effects related to MDMA use include:

For information on the warning signs that you need medical help, visit our MDMA and music events webpage. 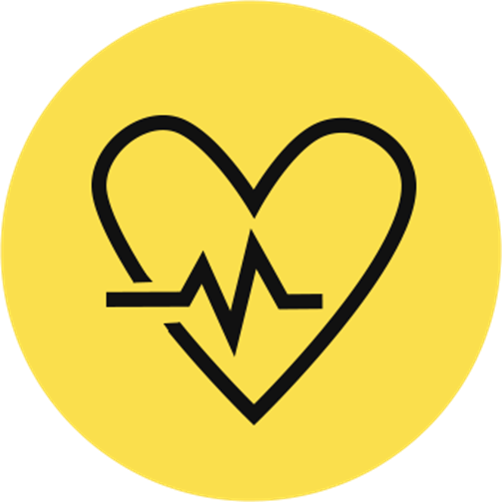 Purer MDMA does not mean safer MDMA.10 It’s the MDMA in MDMA that is most likely to cause the harm.3 But no drug use, legal or illegal, is completely safe, there are always risks involved. Even purer MDMA used at low doses can be risky and cause harm, especially in the wrong conditions (for example, when it’s warm or when dancing).11

MDMA can cause harm in the following ways:

Hyperthermia is a dangerously high body temperature (above 38 degrees) and is the most severe and leading cause of short term harm after using MDMA.12,6 MDMA affects the body’s ability to regulate temperature - it can increase body temperature and also make it harder to cool down.12 Environmental factors such as warm weather, crowds and physical activity (such as dancing) causes fluid loss and greatly increase the risk of overheating.13

Hyperthermia, and more extreme hyperpyrexia, are related to a number of problems including seizures, blood clotting (disseminated intravascular coagulation), death of muscle fibres (rhabdomyolysis), and kidney and liver impairment, and if left untreated can cause serious complications or death.1,2,13

There are multiple ways that MDMA use can cause hyponatremia (internal drowning). MDMA can affect the body’s water/electrolyte (salt) balance; MDMA causes the sodium in the body to become diluted (i.e. the ratio of water to salt becomes larger). This causes your body to hold onto water and the water levels inside cells rise and they begin to swell. This swelling can cause many health problems, including seizures, convulsions, and breathing and heartbeat to stop.

While you need water to keep hydrated, drinking too much water (more than two cups (500ml) per hours when undertaking physical activity or one cup when sedentary) when using MDMA can also be dangerous.1,2,13,13

Serotonin is a hormone and neurotransmitter (chemical messenger) manufactured in the brain. MDMA causes serotonin to be released (more than normal); it also prevents the body from reabsorbing the serotonin.14 If MDMA is taken with other drugs (licit and illicit) that also raise serotonin levels, such as other stimulants or antidepressants, it can increase the risk of serotonin toxicity. The early and mild signs of serotonin toxicity can also be perceived by many people who use as normal. Common symptoms included agitation, muscle spasms, rapid heart rate and breathing, shaking, confusion and increased body temperature.14

For information on how to prevent hyperthermia, hyponatremia or serotonin toxicity, or know the signs to look out for visit the MDMA and music events page. 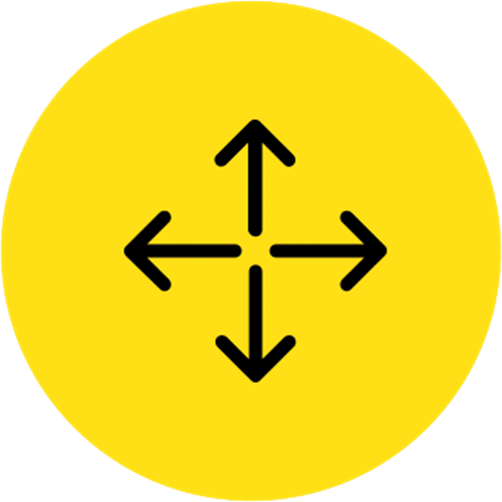 Using MDMA with other drugs

Using more than one drug at a time (polydrug use) can have unpredictable and dangerous effects, including death.2

Using more than one drug increases the risk of complications and serious side-effects, and can lead to a variety of serious physical and psychological problems. For example, using MDMA with other drugs that dehydrate the body, such as amphetamines and alcohol, can increase the problems associated with dehydration. The effects can also be greatly exaggerated and unpredictable and may be similar to taking a very large dose of stimulant drugs.

If MDMA is combined with depressant drugs like alcohol, users may not feel the effects of the depressant drug straight away due to the masking effect that occurs. For example, if MDMA is used with alcohol, Blood Alcohol Concentration (BAC) still goes up and motor skills such as coordination and reflexes are still impaired, but the person cannot feel it.

One of the major risks associated with manufacturing illicit drugs is that you won’t know what is in them, or the strength of the active substances. As part of the manufacturing process, dangerous by products can also be formed of unknown toxicity. Compounds used to manufacture the drug can cause them to be converted to other unknown compounds of unknown toxicity. This can result in accidentally mixing drugs and serious side effects. 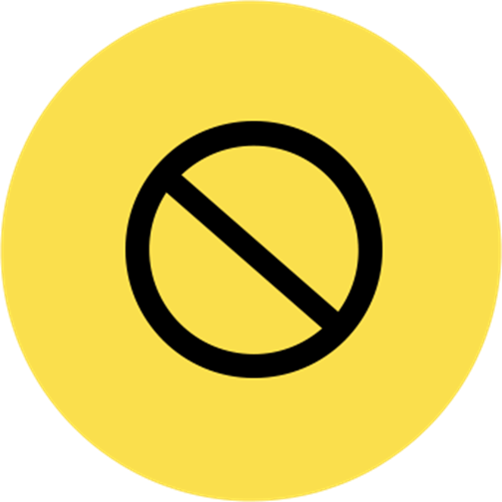 Are you unsure if your use of MDMA is an issue for you? Call a qualified alcohol and other drug counsellor at the Alcohol and Drug Support Line. The counsellors can assist in planning your quit attempt, and talk with you about the options available to assist you. You can call them 24/7 on (08) 9442 5000 or 1800 198 024 (country callers).

For tips on how to reduce the risk of MDMA related harm visit Drug Aware’s MDMA Use at Festivals & Music Events page.